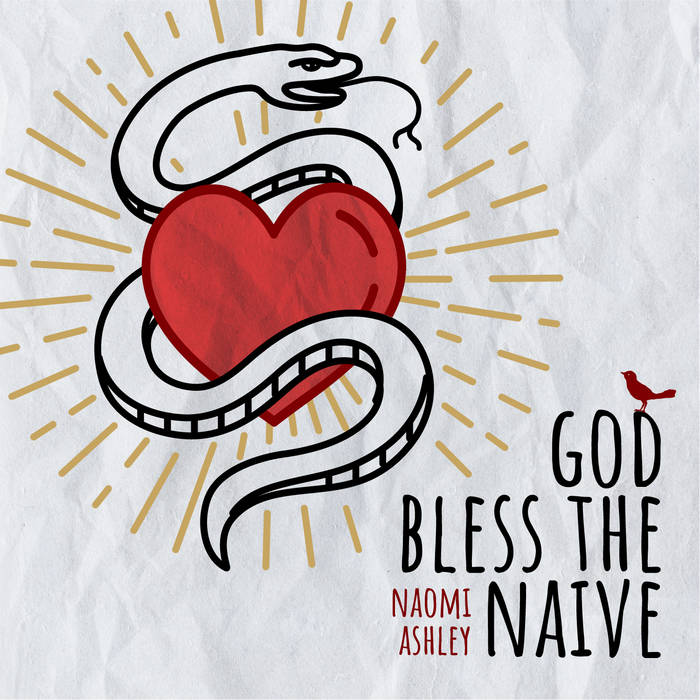 You thought your rules were everybody’s rules
God bless the naïve, you never see it coming
Thought you’re too smart to ever suffer fools
But now that you’re the fool, another tune you’re humming

Black, white or gray exhibit A
They don’t care who’s innocent or guilty
Don’t waste your time, you’re going to have to find
Another way around the injustice

They misdirect, you object
You’re overruled, there’s no one to sustain you
Don’t waste your time you’re going to have to find
Another way around the injustice

They’re gonna do what they do, people do what they want
They go through lives like shirts they wanna try on
We’ve all been hurt, we make our choice
Is this the hill you want to die on

Bandcamp Daily  your guide to the world of Bandcamp